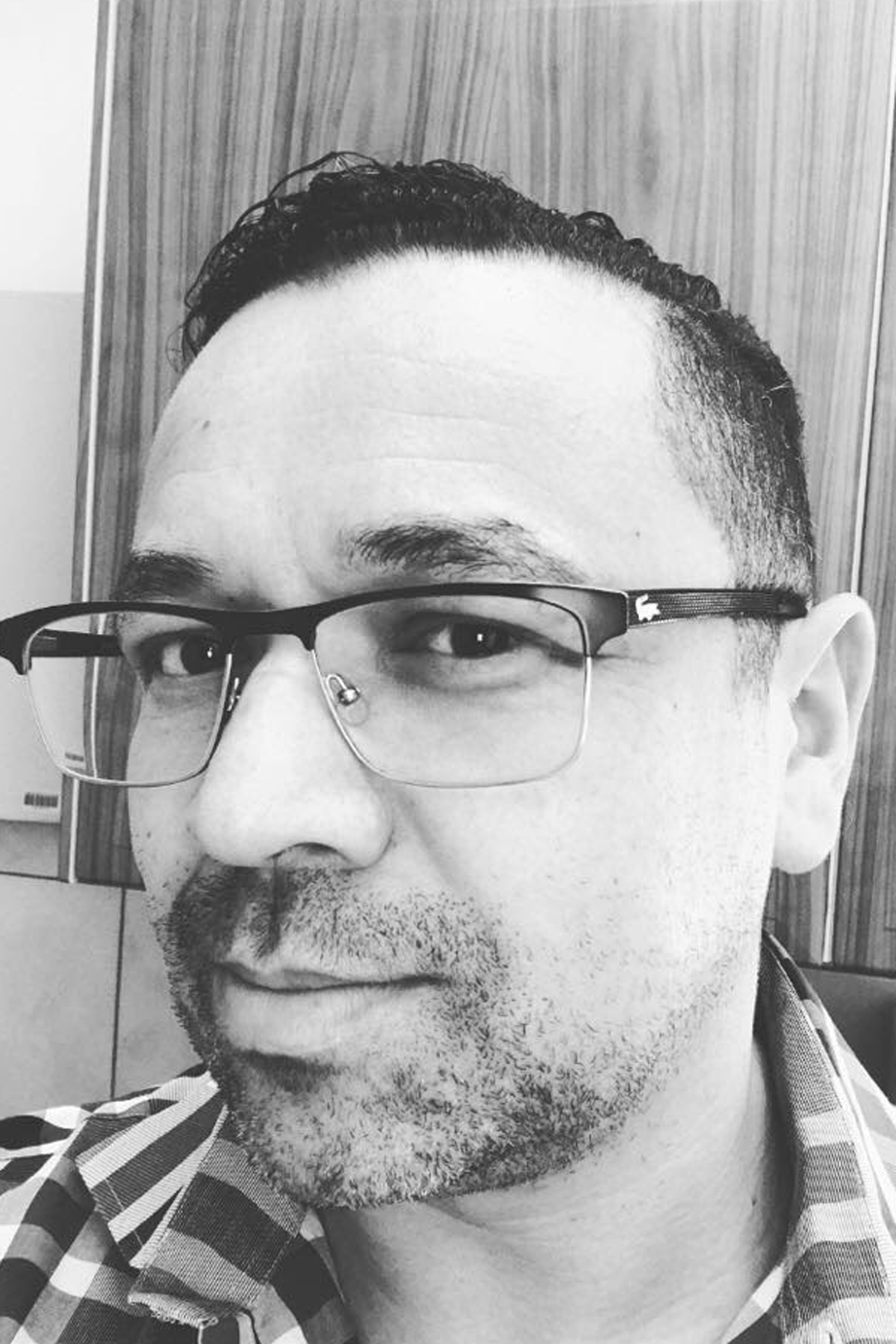 Lorenzo Stride is a psychologist who hails from Queenstown and East London in the Eastern Cape. He was educated at Rhodes University, which later became the University of Fort Hare, East London. He joined the practice of Cleanstart Wellness in August 2009,  where he was involved in the addiction and support programmes at the practice. Since then he started a private practice in Hyde Park, Johannesburg.

Lorenzo enjoys working with people and believes that your relationship with yourself is the most important one you will ever have while on this planet! If you're able to have a healthy relationship with yourself, other relationships automatically become healthier. A "Healthy You" is as essential as breathing - emotional, psychological, financial, spiritual, physical and social health. Unfortunately most of us are socialised to focus our energies on the health and wellbeing of others, which is important, but essentially it starts with you, and ends with you!